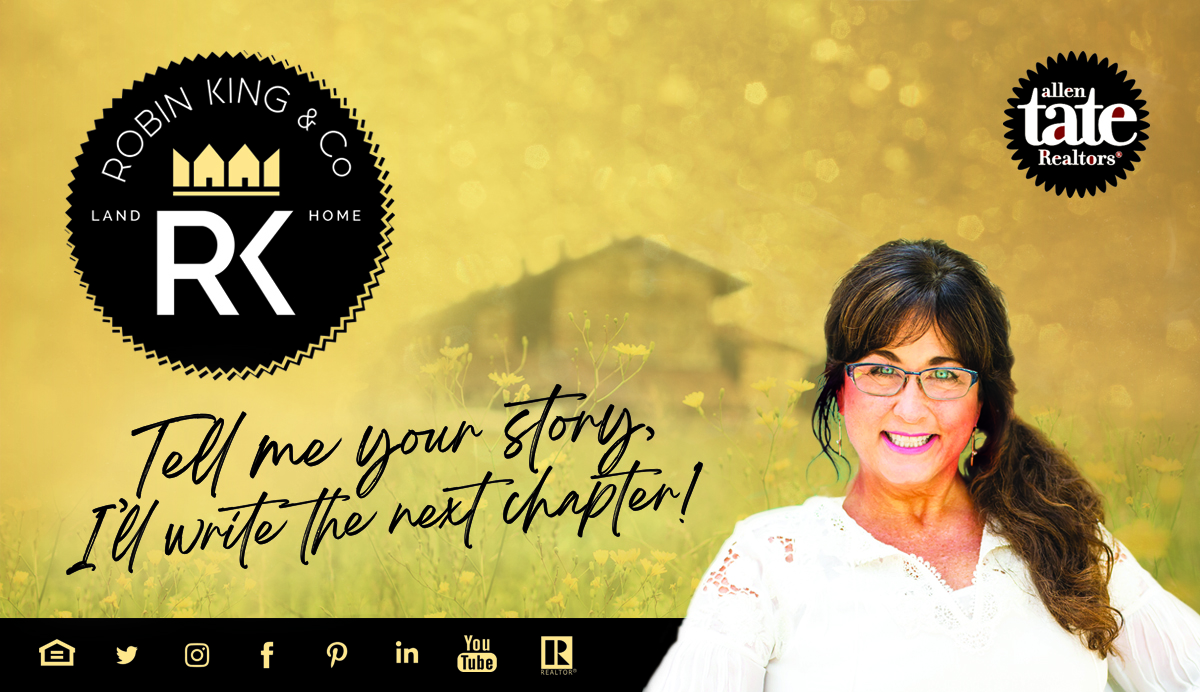 Nestled in the southern Piedmont region of North Carolina, the town of Belmont is flanked by two rivers, the Catawba River and its right tributary, the South Fork Catawba River. Adjacent to Belmont, the rivers make up two arms of Lake Wylie and form a peninsula on which the city is situated.

Settlement in the Belmont area began around the colonial-era Fort at the Point, built in the 1750s by Dutch settler James Kuykendall and others near the junction of the South Fork and the Catawba River.[7][8] The fort was built because of ongoing hostilities with the Cherokee, but it was apparently never attacked.

The South Point Community, located about 2½ miles south of present-day downtown Belmont, was the site of Stowesville Mill.[9] Founded by Jasper Stowe and Associates in 1853, it was one of the first three cotton mills in operation in Gaston County.[

Copyright 2016    Website by Created By Design and Askey Design & Illustration